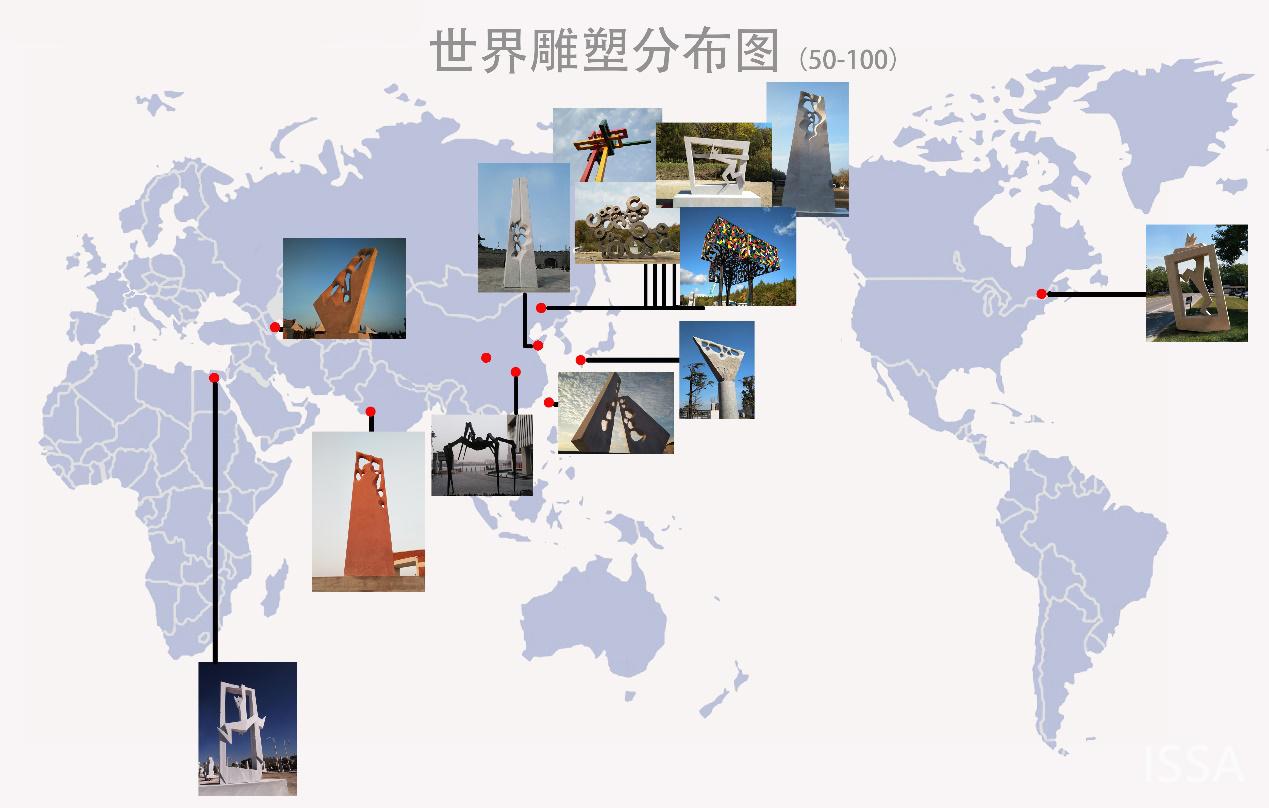 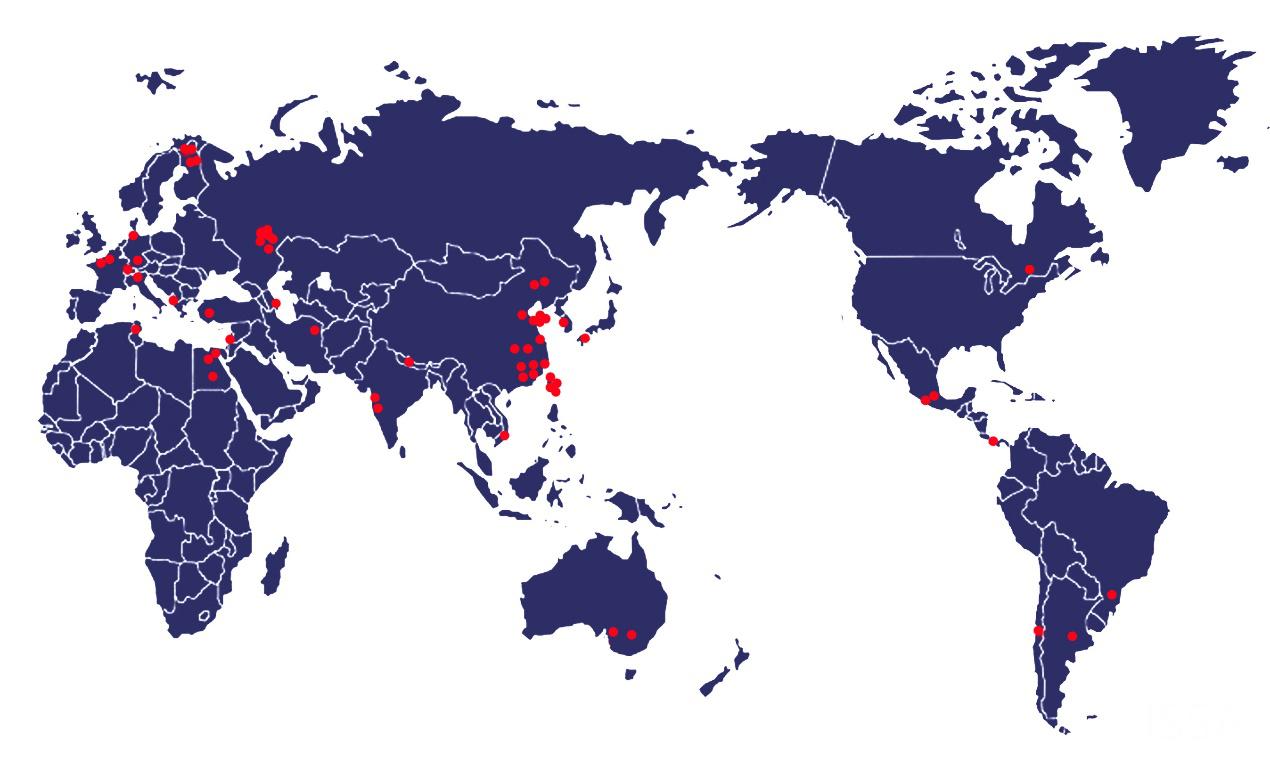 Many years ago, he studied books, set up stalls, white-collar workers, made cakes, made three rounds, engaged in wholesale sales, worked as a reporter, run sports, and run newspapers.

Twelve years ago, the "My Long March" was filmed. After 250 days, he traveled around half of China, climbed snow-capped mountains, crossed the grasslands, walked in front of all the marching troops, encountered siege of yaks and Tibetan mastiffs, chased by swamps, and turned over five times a week. The snow-capped mountains encountered snowstorms and mudslides in three accidents.

11 years ago, the “Spring Festival Gala” was photographed and traveled to various ethnic minority areas in Yunnan, and nearly 70 MTVs were shot separately.

Ten years ago, the film “The Memento of Sui and Myanmar” was shot in the western part of the country for nearly a year and went to the United States and Japan.

9 years ago, the “Old Tibetan Spirit” was photographed. Five Tibetans entered Tibet, deep in the pasture in the winter, and stayed in Mount Everest overnight.

Eight years ago, he began to do sculpture in the international community and took the lead in Egypt, South Korea, Russia, and Taiwan.

6 years ago, he participated in nine international sculpture camps in one year and personally completed public sculptures in nine cities and parks in Israel, Turkey, Russia, France, Argentina, Brazil, China, Nepal and India. He received Russian national television stations and South America’s most An authoritative television station interviewed and won the prize by the Nepalese Prime Minister.

Five years ago, the founding of the International Union of Sculpture Creation Camps is currently the most influential international organization in the world.

Four years ago, the best-selling book on travel sculpture, "Walking on the Blade," was written by celebrities such as Huang Jianxiang, Cui Yongyuan, Jing Yidan, Zhong Man and He Jing.

Today, 61 large-scale public sculptures have been completed in 28 countries in the world. The sculpture is spread across all continents except Antarctica and is currently the most active Chinese sculptor in the world.

During these years, he also played tickets, hosted the Hong Kong Health TV's daily talk show "Healthy Way", the Beijing TV station "Hey, ASEAN" and served as a commentator on Xinjiang TV and the Central People's Radio. She was a columnist and filmmaker at Netease and won the International Bronze Award in Fashion Design Competition.

2002-2006 CCTV's "Truth-Speaking" director of the editorial and editorial group.

Honorary Citizens of the City of Barbary, Canada

"Give me a leverage, I can shake the earth" The Seventh Blue Space Sculpture Exhibition (2008)

"My clothes broke a hole" The Sixth Chinese Sculpture Festival (2011)

"Life is Like a Play" Chinese Sculpture Yearbook Exhibition (2013)

"One of my sculptures moved another sculpture" SODIC International Symposium on Metal Sculpture, Egypt (2011)

"We Are Together" The 4th Penza International Sculpture Camp Russia (2011)

The 10th Oita Asian Sculpture Exhibition "We Dance Together" Japan (2012)

"Get up and go" 5th Penza International Sculpture Camp Russia (2012)

The First Hadoda Sculpture Symposium "A Woman Inside" Nepal (2012)

The 2nd Banana Flower Sculpture Camp in Taiwan, “Holding a World in the Heart” (2014)

The First Tunisian Creation Camp of the "Inner Man" Tunisia (2017)

Meet with the following governments or local government officials:

The important position of the sculpture is: